[Leak] Images from a new Silent Hill video game appear on the internet. Several games in development. One of them could be a remake of Silent Hill 2 Remember those rumors we published some time ago about new Silent Hill games in development? Well, it seems that little by little some information is being confirmed, and at the same time, we know new details, as the original project and idea about the saga seems to have undergone changes in these years of development and COVID.

If you remember, we wrote about the rumor that there were two Silent Hill games in development. One would be a soft reboot, and the other one would be something new.

Now, Dusk Golem has shared images of one of those new Silent Hill games, while confirming that there are, indeed, “3.5” games in development.

(1/2)Just to say, the three Silent Hill games is true. Technically it’s four, but really it’s three. I know people don’t like “rumor hopping” after the fact, but if people want more validation, I’ll say that is 100% what I’ve both heard & seen. There’s a LOT more going on with https://t.co/bofiJtCpco

First of all, here are the screenshots of one of the new Silent Hill games. These screenshots would correspond to the project in 2020, so they may have undergone changes since then. 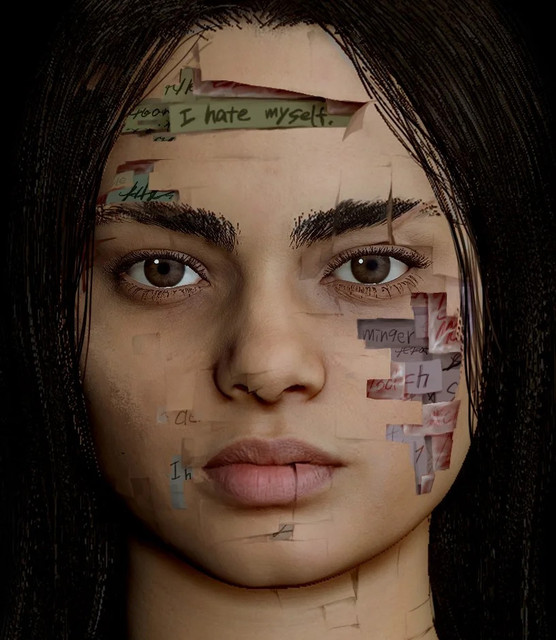 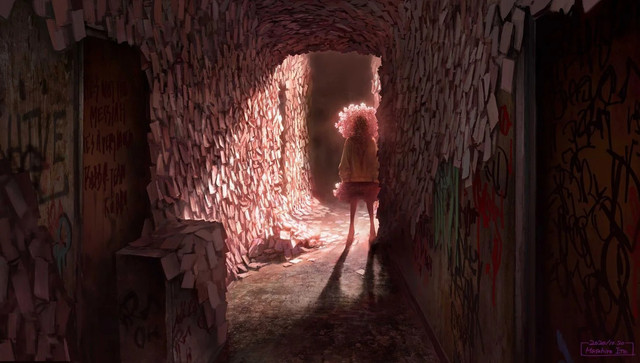 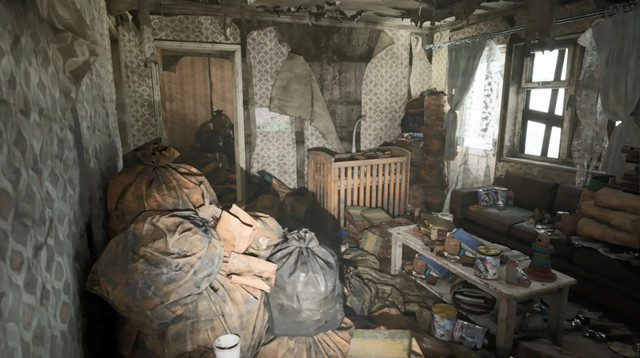 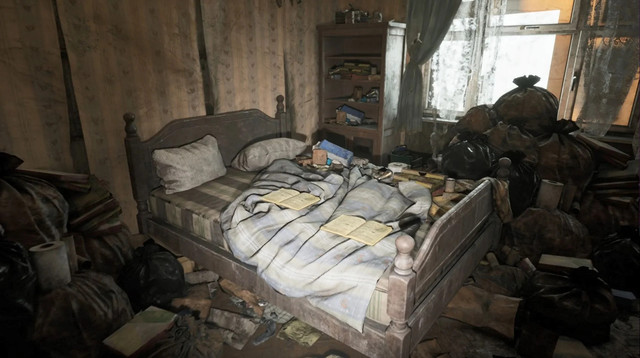 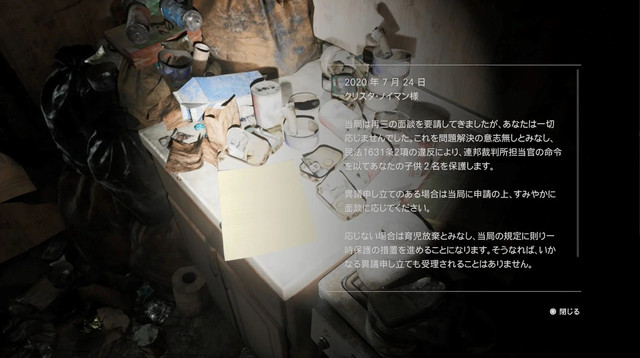 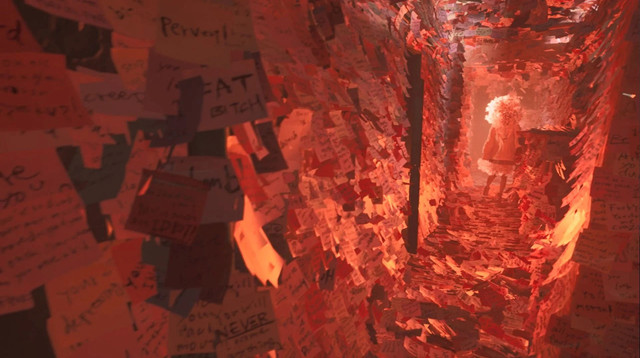 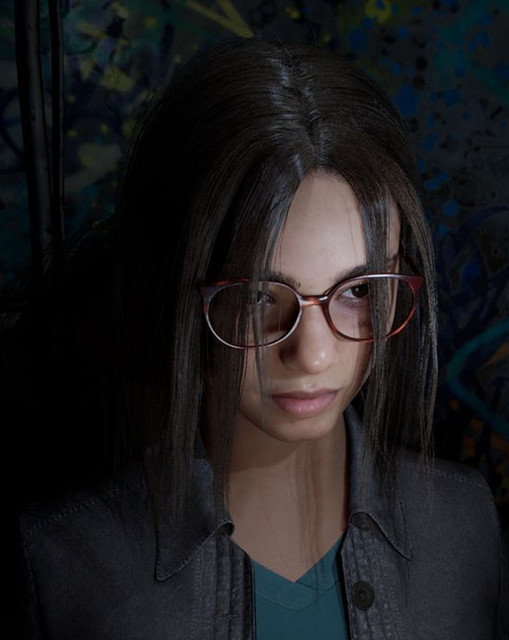 As you can see, the aesthetics are different from the previous games in the series, but Toyama and Masahiro Ito already said that, if the series was to return, they wanted to give it a new approach in terms of aesthetics.

(1/2) This is from a fan perspective, but one thing people will have to embrace a bit is literally everyone creative on Silent Hill wanted to move onto a different aesthetic direction for the sseries after SH4. SH5’s scrapped “Daylight” game was supposed to change the aesthetic https://t.co/lJETRVIUtX

Fun fact: Ito once commented that he was tired of Pyramid Head, and that he wanted to use cherry blossom trees as horror elements in the future.

By the way, in one of the screenshots, you can read a text that seems to spell “Bloober Team” (The Medium).

It also seems that there are several companies, beyond Konami, involved in this new Silent Hill, one of them being Sony.

Apart from all this, other information suggests (@NateTheHate2) that one of the projects could be a remake of Silent Hill 2.